Fish and chips, a much loved take away meal of the working class in England, originally served wrapped in old newspapers, was indeed a nostalgic memory for those who tasted it.

During the time, when the working-class diet was bleak and unvaried, fish and chips came as a tasty break from the norm and a pay-day treat at the end of the week.  Over the years, it has won the hearts of the rich and poor alike and now one of the most sorted dishes in upmarket restaurant chains too.

My several attempts to produce something reasonably closer to what the pubs in England serve,  turned out to be a mouthwatering success at the end! I used sparkling water instead of beer to produce a beautiful bubbly batter for fish, keeping in mind that it must be kids friendly too.

For best results,  I recommend Codfish with its natural flavours and flaky texture.  Plaice or Haddock could also be used in place of Cod with considerably satisfying flavours. Also, make sure you store sparkling water in the fridge until needed as chilled water helps to bring out the best bubbly batter.

Make sure that you serve the fish straight out of the frying pan to keep its best taste, mouthwatering flavours and texture intact.

So, let’s Fish and Chips for dinner tonight;

You will need the following ingredients;

Make the flour for dusting 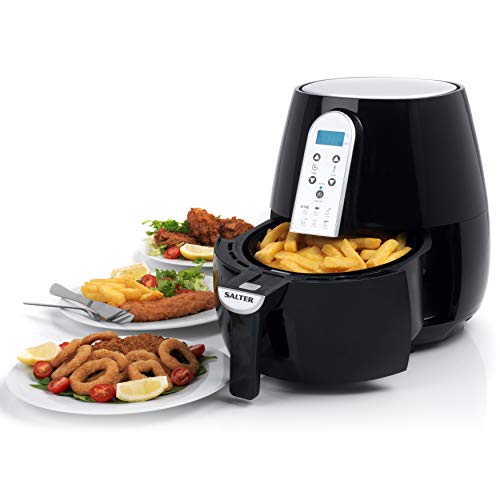 View all posts by Manori

This site uses Akismet to reduce spam. Learn how your comment data is processed.

Why did Miss Tomato blush?
Because, she saw Mr Salad dressing!
What did olives say to feta cheese in the Greek salad?
Lettuce get together!
Waiter, waiter! There is a mosquito in my soup.
Don't worry madam, mosquitoes have very small appetites.
Vegetarian: I've lived on nothing but vegetables for years.
Bored Grandma:That's nothing; I lived on Earth all my life, dear.
What's cannibal's favourite food?
Baked Beings, I suppose.

Funny Quote of the Day

Any cookies that may not be particularly necessary for the website to function and is used specifically to collect user personal data via analytics, ads, other embedded contents are termed as non-necessary cookies. It is mandatory to procure user consent prior to running these cookies on your website.